Introduction to the Department

‘We aim to inspire young people to develop a sense of wonderment,
be critical and reflective historians, whilst promoting being Christ to all’.

The purpose and intent of studying mastery history at St Peters is to develop students’ sense of identity, understand their place in the world, how and why the world and society has changed and the different experiences of a variety of groups of people in the past. By doing this, students will develop a tolerance and a world view that will provide a foundation not just for their historical study but also for their wider lives. We will ensure students finish KS3 with a broad knowledge of both local, national and worldwide events of historical significance.

In mastery History, we teach students to understand the world we live in today through events in the past. Students will use a variety of learning techniques in lessons that help to develop their communication as well as their written skills; they will learn about the causes and consequences of events as well as the significance and develop historical skills to handle and to question sources.

We strive to ensure our lessons are interesting and thought-provoking through discussion and the use of different media.

At St Peter’s, students gain a coherent knowledge and understanding of Britain’s past and that of the wider world. The mastery curriculum has been structured to equip students to master three key core historical  skills: causation/consequences (year 7), change/continuity (year 8) and sources/interpretations (year 9).

1) Causation/ consequences  – Students should leave St Peter’s with a clear understanding of historical causes and consequences. They will be able to categorise these independently to explain the significance of contextual factors. Cause and Consequence is the mastery skill we focus on  in Year 7. Students start by looking at the events of 1066 and focus on how William established & consolidated his rule.  Next students study the role of religion in medieval society by examining its local, national and international dimension. This is done through examination of local parish doom paintings, Monasteries, Becket and the Crusades.  We next examine the theme of conflict through the Tudor and Stuart era. The reformation is studied in depth as is the political are religious tension present in Elizabethan England. The focus on conflict continues by studying the origins and course of the English civil war culminating in Cromwell’s commonwealth and ultimately the restoration and glorious revolution.

2) Change and Continuity –  Students at St Peters following our mastery History curriculum will be able to measure the rate and extent of change/continuity, forming solid judgements of how society has evolved. This skill is focused on in Year 8. Our curriculum intent is that  students will be able to synoptically assess patterns and turning points across a range of periods in history.  The topics covered here include the Industrial revolution and French Revolution where Students will be encouraged to compare the rates of change and continuity between these two revolutions. The development and growth of the British empire as well as the First world War. When studying the British empire we focus on the growth of the empire and its controversial links with the Slave trade. We study how slaves themselves resisted by case studies examining the Maroons in Jamaica and the writing of Olaudah Equiano. We examine the abolition of the Salve Trade and ask the question did the abolition come about because of the resistance of the Slaves or impact of Wilberforce.  We conclude the work in year 8 by studying the end of the Empire and the impact of the First World War.

3) Sources/Interpretations – Our curriculum intent for students following our History mastery curriculum in year 9 is that they will be able to critically evaluate sources from a range of time periods and commenting on provenance of these sources and use their own knowledge to assess the utility of a source.  For an introductory source handling case study we examine the assassination of JFK. The curriculum then endeavours to develop the skill of historical  interpretation by examining which moment can be judged the most significant turning point in the Second World War.  Students are taught about different interpretations of Dunkirk, the battle of Britain as well as key moments on the eastern front such as Stalingrad. We conclude by examining differing interpretations of whether the US were right to use nuclear weapons against Japan in 1945. We also want students to have detailed knowledge of a non European unit of work so we also focus on the struggle for Black Civil Rights in the USA from the Proclamation in 1863 right to until the end of the 1960’s. Interpretation skills are developed as we study such moments as Brown V Board, Little Rock, the Montgomery Bus Boycotts and the role of Martin Luther King where students are invited to compare with Malcolm X and the Black power movement of the late 1960’s. History helps students to understand the complexity of people’s lives, the process of change, the diversity of societies and relationships between different groups, as well as their own identity and the challenges of their time. Our final unit of the history mastery in year 9 is a in-depth look at some the political and cultural building blocks of modern Britain. The first thread in this unit focus on the changing role of women  in modern Britain. Starting with protest actions before the first world war we examine did the journey towards greater emancipation for women finds its biggest impetus in the actions of the Suffragettes or the change in working patterns that happened during the war. This thread is continued up to the Dagenham strike of 1968. The next aspect of modern Britain we study is how immigration has shaped modern Britain. We examine how waves of immigration from the Roman period up to the movement of peoples in modern times have contributed to creating modern Britain. In this units we examine Jewish, Irish as well as modern movements of immigration such as the arrival of the Windrush.  These central tenants of modern Britain are then set long side other developments like the emergence of popular culture and the communications revolution of the last century. 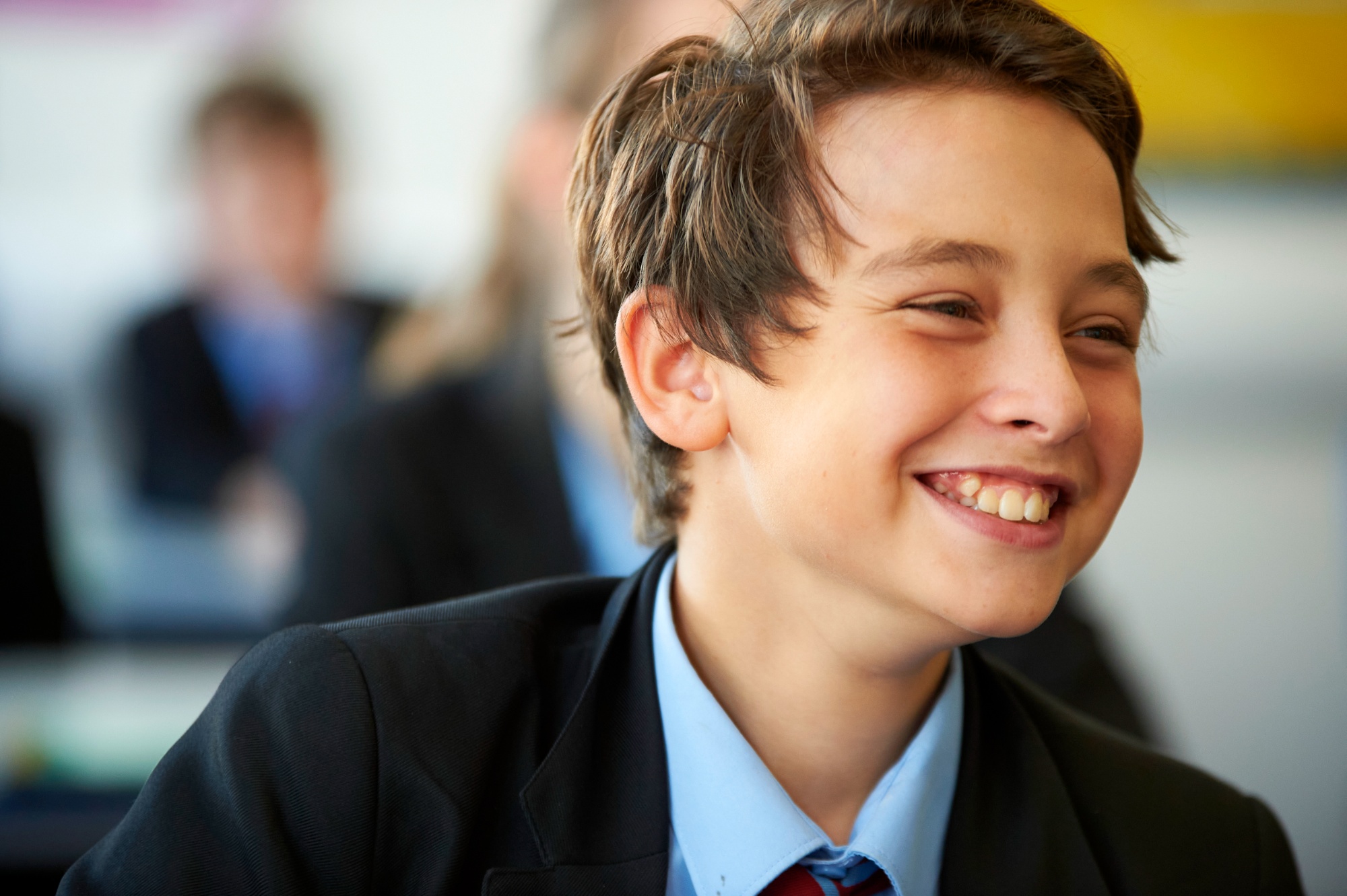 At St Peter’s, we follow a course that enables students to develop and extend their knowledge and understanding of specified key events, periods and societies in local, British and wider world history. The Curriculum intent is designed to develop students as independent learners and as critical and reflective thinkers. They will develop the ability to ask relevant questions about the past, investigate issues critically and to make valid historical claims by using a range of sources in their historical context. Students will also develop an awareness of why people, events and developments have been accorded historical significance, and how and why different interpretations have been constructed.

The course is structured with written three exams:

Paper one is a thematic study and historic environmental study. This focuses on crime and punishment in Britain, c1000–present and Whitechapel, c1870–c1900: crime, policing and the inner city.

Paper two is a period study and British depth study the focus here is Henry VIII and his ministers, 1509–4 Superpower relations and the Cold War, 1941–91.

Paper three is a modern depth study focusing on Weimar and Nazi Germany, 1918–39.